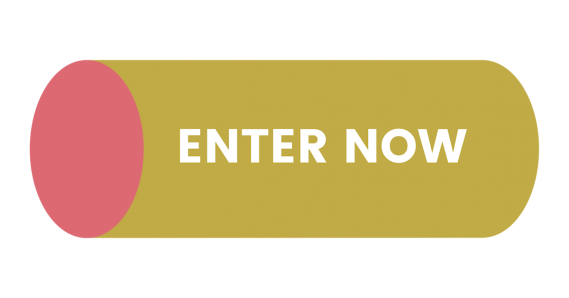 Where: The London Geller College of Hospitality, The Game Fair and Countryside Live Show.

The British Charcuterie Awards was set up specifically for British charcuterie producers to showcase their best products against other producers from around the country. In the past 10 years, the charcuterie industry has boomed taking on huge interest from the nations recent love for cured food products such as Chorizo and Coppa.

This year The British Charcuterie Awards 2019 will take place over 3 separate events starting on the 12th June at The London Geller College of Hospitality and finishing at the BBC Country Live Show at Blenheim Palace. The entries will be judged by a panel of Charcuterie Experts to ensure fair and scrupulous results.


Judging Will Take Place at 3 Events.

Main Judging on 12th - 14th June at The London Geller College of Hospitality and Tourism, UWL.

Final Judging for the Best British Game Charcuterie Product on 27th July at The Game Fair.

The above categories will be used to put forward entries for the STAR AWARDS.